We answer the phone! 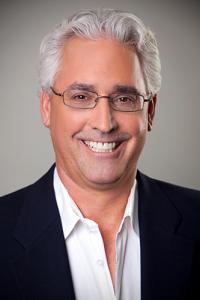 Jim is a serial entrepreneur who has backed multiple businesses in various industries. Team work and integrity are the driving forces behind the collaborations that have become The Bowman Group of Companies.

After graduating from Arizona State University and becoming a Certified Public Accountant, Jim spent eight years in corporate finance. Since 1997, Jim has started and invested in companies as varied as technology, logistics, human resources, women’s apparel and real estate.

With no kids Jim has plenty of time to indulge his interests of playing golf poorly, Sun Devil sports and travel. 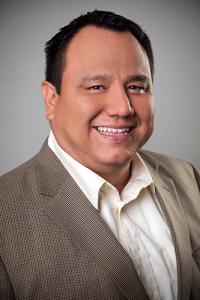 Jorge has been in the transportation business all of his life. Starting in a family-owned trucking company, importing produce from Mexico and exporting machinery back. He is well versed with both sides of customs and the regulations of cargo.

In 1993, he started working for a transportation company in Phoenix. Quickly moving up in the ranks to Shift Manager, Jorge was responsible for 85% of the company’s freight throughout five states, managing close to 200 employees and dealing with planes, vans and semi tractors.

In 1997, he became the Operations Manager at an air freight company dealing with next day deliveries across the United States and internationally. He had to coordinate with airlines and delivery companies on the other side to recover and deliver freight in a timely matter. In this role, Jorge managed both the air transportation and final delivery of 300 next-day air shipment deliveries, with 60 agents around the country.

Jorge enjoys golf, family activities and is a devoted husband and dad to his two girls. 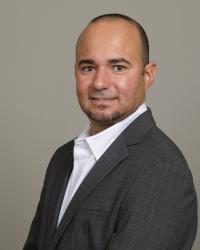 Throughout Bruce's career he has served as a strategic account manager, operations manager and terminal manager in operational positions. It gave him a great opportunity to learn from the ground up –  from being on the dock loading freight to driving, dispatching, working operations, customer service, accounting, AR, AP and sales. Bruce got his start working for an Airfreight company in 1999 and that’s when he knew he belonged in the Logistics industry. He enjoys providing real-life solutions to business challenges, helping customers improve their supply chain. This means partnering with customers to understand their business, looking at their requirements on a door-to-door basis, combining volumes - putting all the puzzle pieces together, anticipating the unexpected, and coming back to the customer with an innovative plan that provides cost savings and improved solutions.

Bruce enjoys the outdoors, cooking for friends and family, traveling with his wife and spending time in the backyard with the dogs playing fetch. 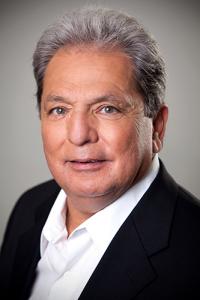 Pat has been in and out of the transportation business for over 12 years. Pat started with a small courier business as a driver working his way up to Operations Manager in the Phoenix area, and also briefly in Las Vegas overseeing operations there. Pat has had a successful sales career in another industry, before returning to transportation again by joining Above and Beyond Delivery. 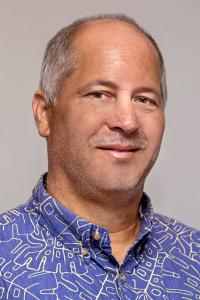 Guy has managed the operations of Above and Beyond Delivery Hawaii since its inception in 2006. Prior to ABD Hawaii, he managed construction companies for over 15 years.

Guy was born and raised in Kailua, and he and his wife are raising their two kids there. He received his BS at Arizona State University in 1987. He attributes his success to his close ties with the local and business communities. He has been a board member and a coach in Kailua Little League baseball for the past eight years. He feels leading and teaching the youth of Kailua is a privilege.

Focus on your business